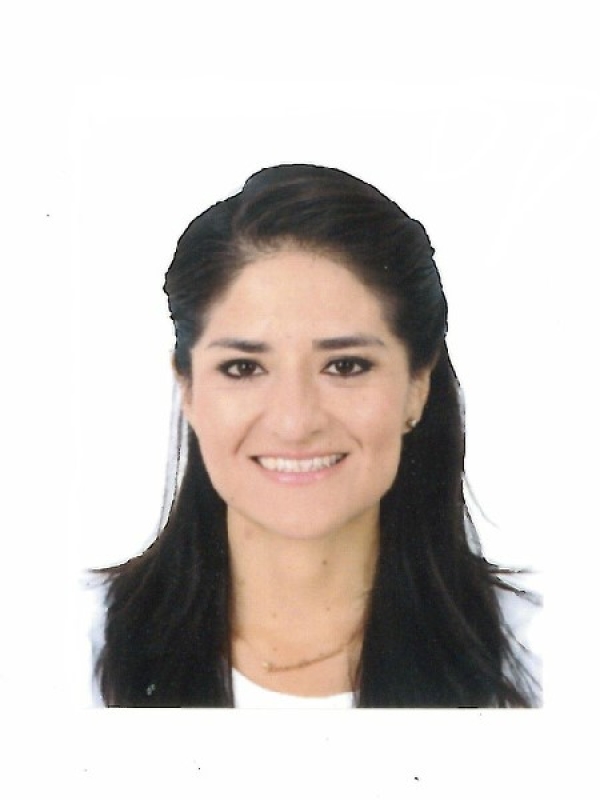 Maria José Mendieta is an Ecuadorian medical doctor, graduated at San Francisco de Quito University. During her year of rural medicine, she discovered her passion for public health and research, especially oriented to older populations. In 2012, she got the opportunity to work as a researcher in the first National Health and Nutrition Survey of Ecuador (ENSANUT), supervising people on the field and analyzing biochemical markers of the population. Later, she won a scholarship from the Ecuadorian Government to study a master of Science in Vitality and Ageing at the University of Leiden, in the Netherlands. At her return, she worked in the Ministry of Public Health in the National Department of Health Promotion. Two years later she became National Director of it.  In 2017, Fundacion Carolina granted her with a scholarship to study a Master of Public Health in the Public University of Navarre in Spain. After finishing her studies, she enrolled again in the Ministry of Public Health, where she has occupied different positions. At the moment she works as a PhD Student in the TRANS-SENIOR Project: “Implementing INSPIRE, an integrated community care program for senior citizens” under the direction of Prof. Dr. med. Sabina De Geest at the University of Basel and under the supervision of Geert Goderis at KU Leuven.